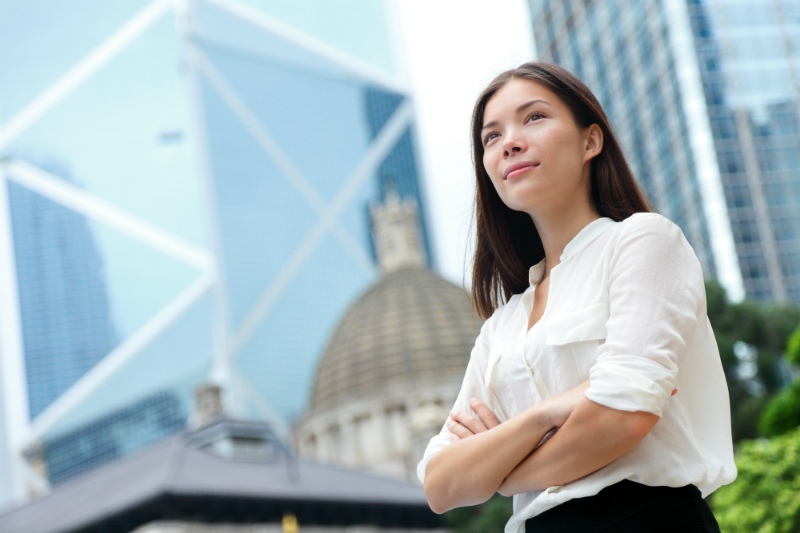 The problem of fraud in the financial industry has been faced by many companies and individuals who were often left feeling they had been misled by another company issuing shares. In a bid to avoid these misleading statements and make sure every statement made is truthful at the tie of being made each state began bringing in their laws and regulations that became known as the blue sky rules.

Blue sky filings are there to protect investors

In the past, a company looking for investment could make any statements it liked with very little chance of an investor having the right to complain if these statements were untrue. Blue sky regulations are introduced at state level to make sure all offerings made within a specific region are not misleading or difficult for an individual investor to understand. As the use of blue sky regulations has increased over the years, the rules have changed to require any investment fund wanting to do business in a specific state to comply with their individual blue sky laws. Improving the blue sky options of each state means more protections for investors as they look to navigate what can often be a difficult part of the financial sector.

How blue sky filings got their name

The term blue sky began to be used in the early part of the 20th-century when the Kansas Supreme Court decided the use if fraudulent stock issuances. The judge declared most ventures had no more merit than “so many feet of blue sky” above the state. To get daily updates, follow on Facebook.